Note: Just before the fasting month last year, we managed a short trip to Taipei. I have been delaying my blog for this trip because I do not have the photos with me right now, and I’ve forgotten where they are kept 😦 ). I  however want to clear the backlogs of blog entries, so, here you are, hahaha!!!

We took the Air asia flight, and arrived in Teipei in the late afternoon 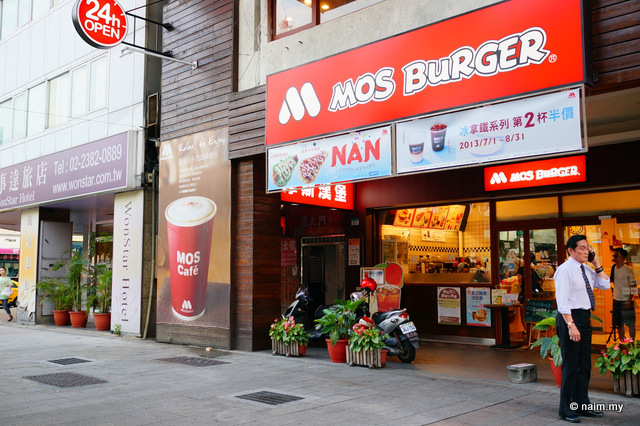 A stroll along the busy street near Ximending: 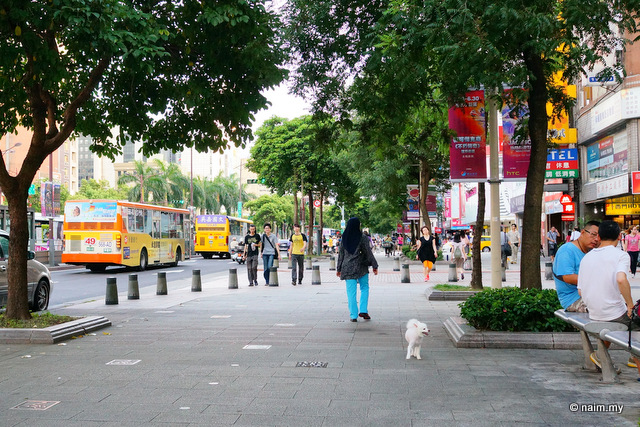 That night DH came across a HALAL beef noodle outlet. He said we should try it the following night (since we salready had dinner by then) 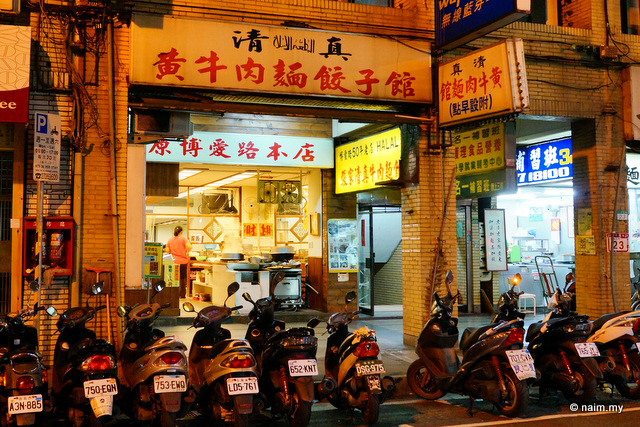 We walked to the Taipei, took the underground and went to the IT area

In the afternoon, we went to Yongle fabric market.

Took the bus to The Palace Museum

took a 1-day tour to the northern part of Taiwan.

Went back to the fabric market very early in the morning.