South Africa Trip – the blog entry is still in progress….

I recently had a chance to visit South Africa with DH. 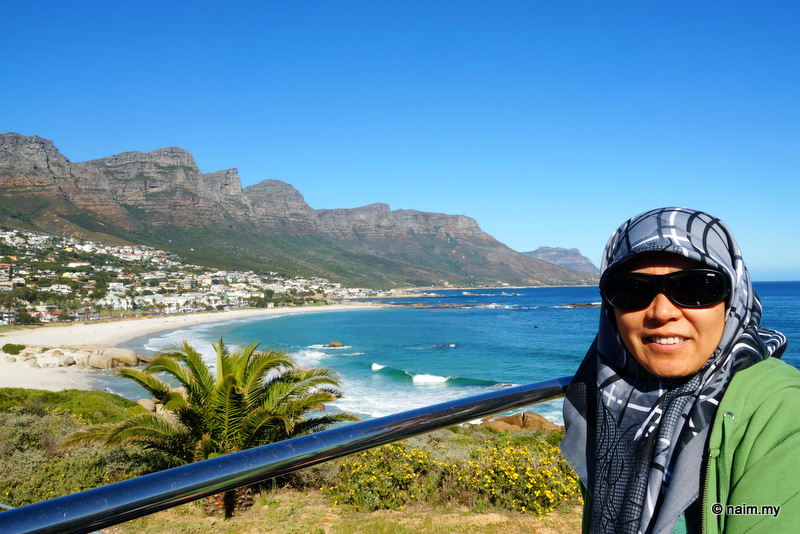 Departed LCCT for Singapore Changi Airport early in the morning, to catch a Saudi Airlines flight to Johannesburg, stopping at Riyadh and transiting at Jeddah. By the time we arrived in Johannesburg/Joburg it was Sunday afternoon local time, 30 hours after we left home!

Our Safari Lodge – Africa On Foot

Our first game – we spotted the lions and elephants

Left Cape Town early in the morning to catch afternoon flight to Singapore, transiting at Jeddah. Arrived in Singapore late Monday afternoon, and took a Firefly flight back to Subang (Kuala Lumpur).